“We recognize that PS4 players have been eagerly awaiting an update, and we appreciate the community’s continued patience as we have navigated through this issue to find a solution,” says Sony’s PlayStation chief, John Kodera. “The first step will be an open beta beginning today for Fortnite that will allow for cross platform gameplay, progression and commerce across PlayStation 4, Android, iOS, Nintendo Switch, Xbox One, Microsoft Windows, and Mac operating systems.” 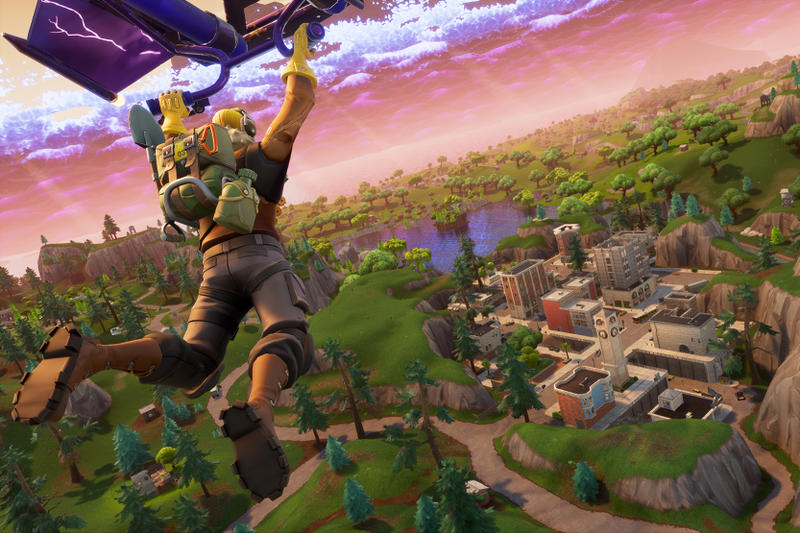 Meanwhile, Epic has said that it’s working on a solution for those players who ended up creating a second account to get around the previous cross-play restrictions. That solution should be available soon. “For players who created an extra account to play Fortnite on multiple console platforms, we’re working on two things,” the developer wrote on Twitter. “1) An account-merging feature to combine Battle Royale purchases, coming in November. 2) Enabling unlinking a console from one Fortnite account, and relinking to another Fortnite account. Coming in a few days.”

Sony has previously blocked cross-play between PS4 and Xbox One for Fortnite, Rocket League, and Minecraft, despite Nintendo and Microsoft supporting it. Microsoft and Nintendo teamed up to promote cross-play in Minecraft in an unusual move.

The policy change is “major,” according to Kodera, and Sony is now working towards fully supporting cross-play in Fortnite. Sony is opening a beta today to test its cross-play support and says it’s looking to open up its platform in the future. This move could signal more support of cross-play games on PS4, and either way it’s a major change for PC, PS4, and Xbox users to be able to play games against each other.