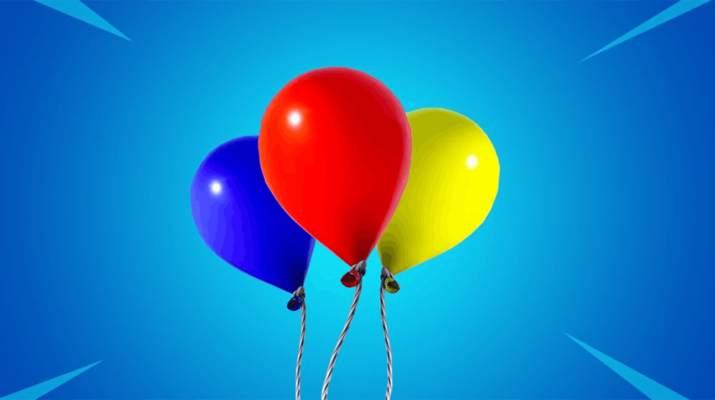 Since the launch of Fortnite’s update 6.21 earlier today, there have been a number of developments involving the game. Most recently, it released an update on PC and Mac that it says should resolve crashes that have been affecting both platforms following the newest patch.

Prior to that, Epic notified users of a wide range of other issues involving the new update. On Twitter, it wrote, “We are investigating a few issues with the v6.21 patch, including problems with performance and matchmaking. We will post an update as soon as we have more information.”

Beyond this, Epic is also in the process of releasing a follow-up update to address issues with fall damage. Alongside balloons, it made changes to how fall damage is handled, but it says these changes are “a bit too aggressive.” It explained, “The new formula uses velocity (as opposed to fall height) … We’re currently working on a hotfix to reduce the damage amount in similar scenarios so it’s non-lethal.” It’s in the process of finding a way “to make it obvious that fall velocity will result in fall damage.” The original story follows.

The onslaught of new content for Fortnite continues, as developer Epic Games has released the game’s latest patch. Update 6.21 is now available on PS4, Xbox One, Nintendo Switch, and Android (iOS may have a short delay before an update hits the App store), and its headlining feature is a new type of item in Battle Royale: balloons. Here are the patch notes and everything that’s new.

Balloons may sound mundane, but they look as if they could introduce some wacky, tactical fun into the game. As you can see in the brief video below, holding onto balloons allows you to float or rise up into the air. They’re classified as Epic rarity, and when you pick them up, you’ll get a total of 20 that can be deployed. You can hold as many as six at once; you inflate balloons by hitting the primary fire button and let go of one by hitting secondary fire. Balloons are found in an assortment of places–chests, supply drops, supply llamas, vending machines, or as floor loot–but you’ll want to be careful when using them. The patch notes warn, “Don’t float too high for too long; balloons only last so long at max build height.”

Another significant change involves glider re-deploying, a feature that entered testing with the last patch. Epic won’t be removing this after all and has plans to continue monitoring feedback and testing the feature due to the “positive results” that it’s seen.

Update 6.21 vaults a number of weapons. In standard matches, you’ll no longer encounter the semi-auto sniper, guided missile, and dual pistols. These may return in the future, but for the time being, you’ll only be able to use them in Playground mode.

Regarding the grappler, Epic has tweaked it so that when it’s used by the passenger of a vehicle, the vehicle’s velocity plays a factor in increasing your grapple force. Also, grappling out of a vehicle will no longer cause it to move in an arc; the vehicle will instead continue straight forward.

On the Save the World side, you’ll find a new type of cache, a new hero, and an assortment of other fixes. As always, this co-op mode is only available to those who have purchased access; Epic recently revealed it won’t be available to everyone as a free-to-play mode (like Battle Royale) until sometime next year.

The release of update 6.21 comes just days before the Halloween event Fortnitemares is set to end in Battle Royale. Coming on Sunday, November 4, is some kind of one-time-only event to cap off the ongoing festivities. In the meantime, new Week 6 challenges will soon be available, and you can check out the full patch notes below.

On the official Fortnite Twitter account, developer Epic Games teased that a “one-time event” will take place in the game on Sunday, November 4, at 10 AM PT / 1 PM ET / 6 PM GMT–the same time that the Fortnitemares event is scheduled to conclude. The developer didn’t provide any further clues as to what the event will entail, but if you want to witness it, you’ll need to log into the game and be in a match at that time in order to see it.

One-time events of this nature aren’t an unusual occurrence in Fortnite; in the leadup to Season 5, for example, players got to witness a rocket launch, which would ultimately result in a giant rift forming in the sky above the island. More recently, a lightning storm struck Fortnite’s desert earlier this summer, leaving the mysterious purple cube in its wake.

We don’t yet know what to expect from Sunday’s one-time event, but it will presumably have to do with the aforementioned purple cube, which has been a recurring source of mystery since it first appeared in the game. At the start of Season 6, it lifted a chunk of land into the sky to create a floating island, and it has since been moving around the map, leaving behind strange craters. 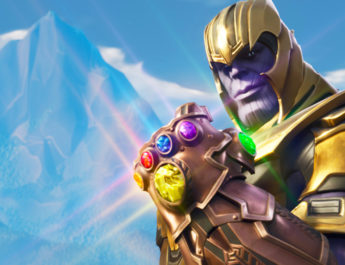 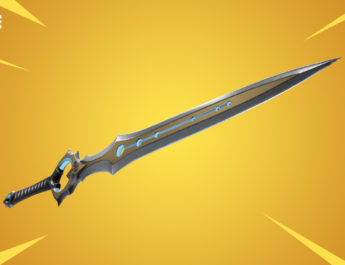