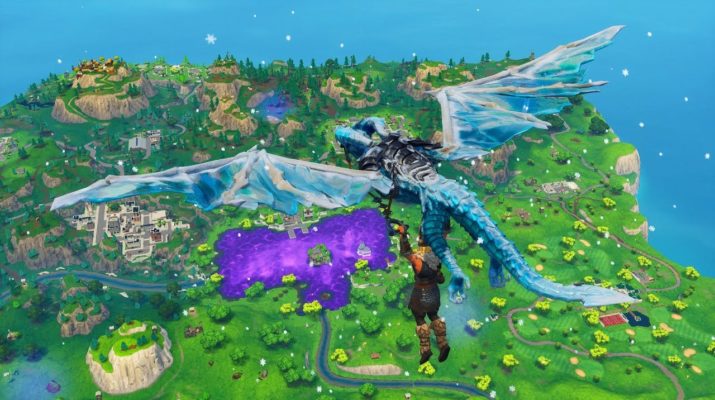 Epic announced that they are doing glider re-deploy tests for an upcoming update.

In the v6.20 update, we’ll be seeing that the glider re-deploy mechanic from Soaring 50’s will be available in all game modes. You’ll be able to hop into a Solo, Duo or Squad match as per usual, but now you will be able to re-deploy your glider when you are at least three stories high.

Epic will be testing how providing a singular mobility mechanic that all players can use will affect regular gameplay. It will run this for a week. Drop in, try it out, let them know what you think!  I personally love this game mechanic and didn’t understand why it wasn’t available from the start. Hopefully, after the initial test week, Epic decides to keep it in the game from here on out! 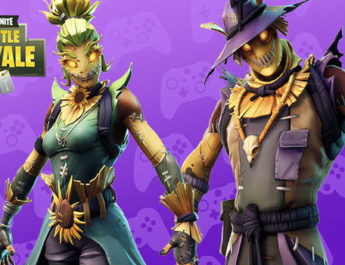 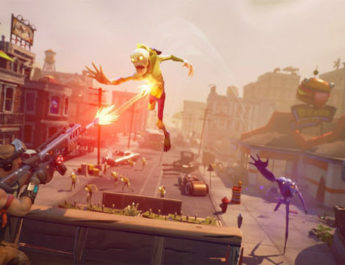 ‘Fortnite: Save The World’ Is Half-Off, Free V-Bucks And All 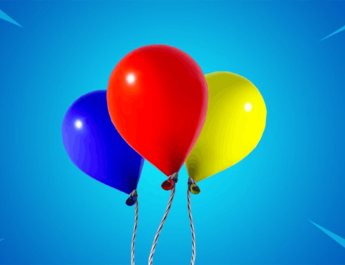